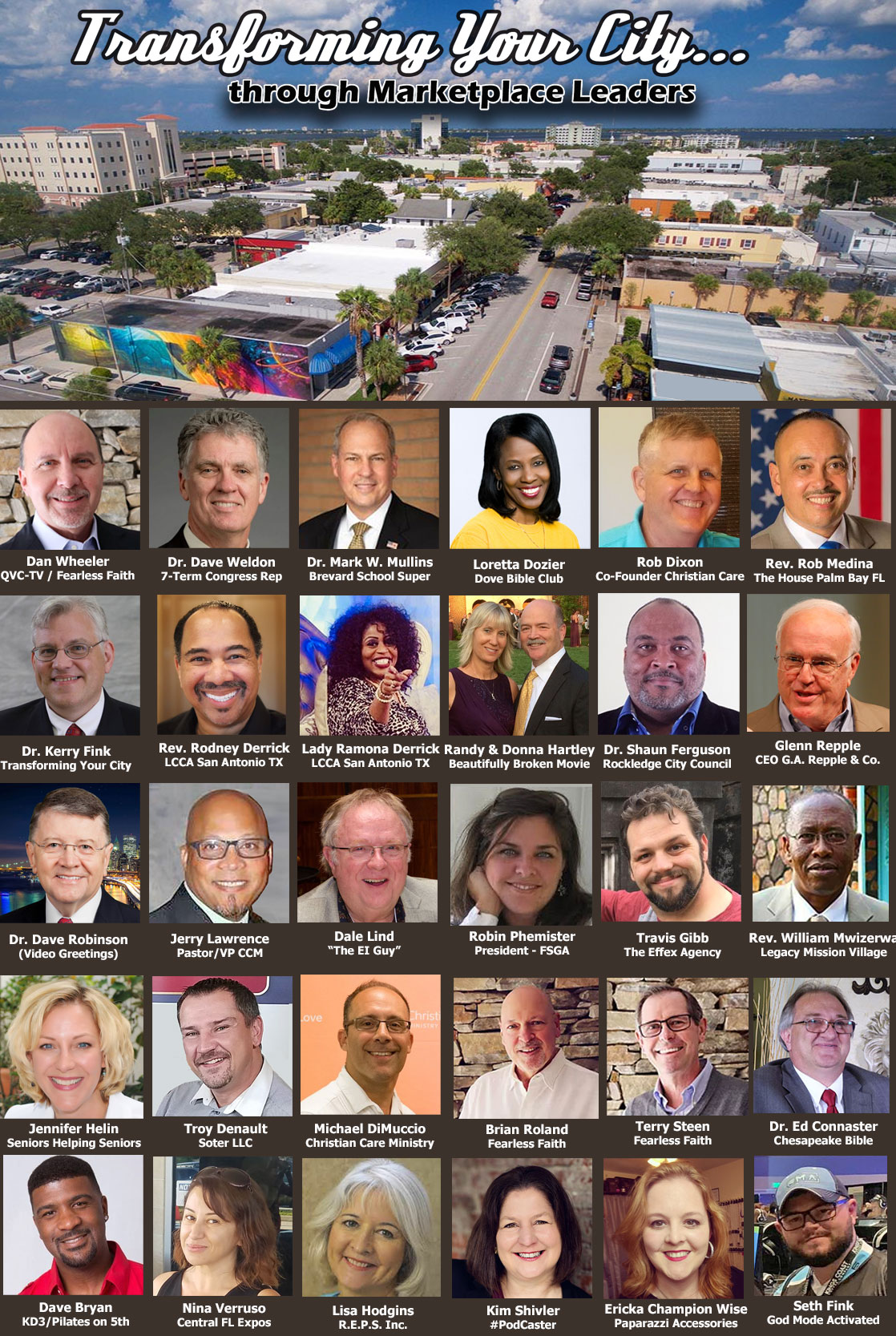 More on Speakers & Presenters at Transforming Your City Acceleration 2019 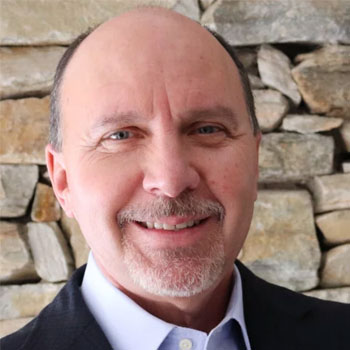 Dan Wheeler – is the popular and well-loved Prime Time host on the QVC  Network since 1991.  Dan Wheeler has worked in radio and television for over forty years and has been a host on QVC for almost thirty of those years. He has interviewed hundreds of celebrities including hall of fame athletes, musicians and actors.

During Transforming Your City Acceleration Conference 2019, Dan will talk about his popular book, Hurricane of Love, that has helped thousands of families across difficult passages of time, and, together with his friends of Fearless Faith Ministries, they will conduct a national Facebook Live event broadcast to their 25,000+ followers, from the Transforming Your City Conference platform. 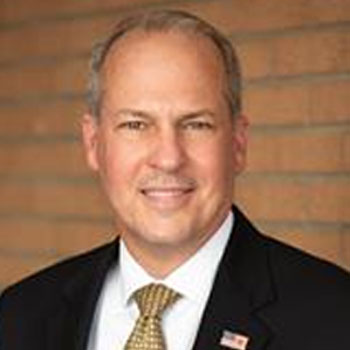 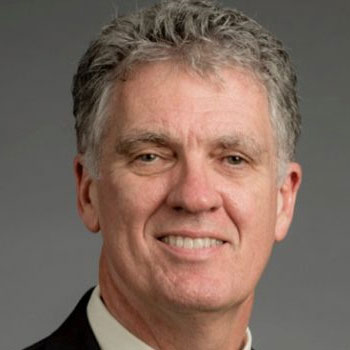 Dr. Dave Weldon is a Board Certified physician who was ﬁrst elected to the U.S. House of Representatives by the voters of the 15th District in Florida in 1994 where he served for 14 years. He serves as University Clinical Professor with the BioMedical Engineering College at the Florida Institute of Technology.  Dave was born on Long Island, New York and worked his way through college earning a degree in biochemistry. He attended S.U.N.Y. Buffalo School of Medicine on a U.S. Army Health Professions scholarship for his medical degree.  He served six years in the Army, rising to the rank of Major. He left active duty in 1987 and served in the U.S. Army Reserve until 1992. After his active duty service, he entered private practice in Florida, until his election to the U.S. House in 1994. In 2008 he retired from politics to return to his practice in Melbourne, Florida.  He serves on several charity boards involved in supporting the nation’s space program. He has been married to his wife, Nancy, for 30 over years and has two children, Katie and David. 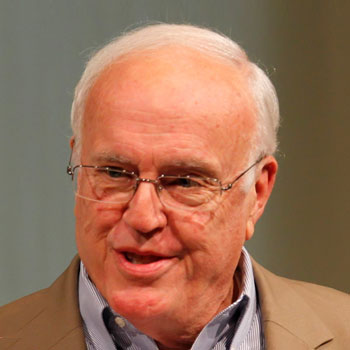 Glenn Repple is the Founder and President of G.A. Repple Financial Group which manages several businesses including G.A. Repple and Company, a national broker dealer and securities firm, and he speaks directly to value of business and entrepreneurship in the leadership component of Transforming Your City.  He is also the publisher of the popular daily Morning devotional – “The Repple Minute” – available online, Facebook, Twitter and LinkedIn.

At Transforming Your City, Glenn speaks about Biblical Entrepreneurship and The Nehemiah Project, as well his popular new book, Fraud: What God Has to Say About the Tactics of the Enemy. 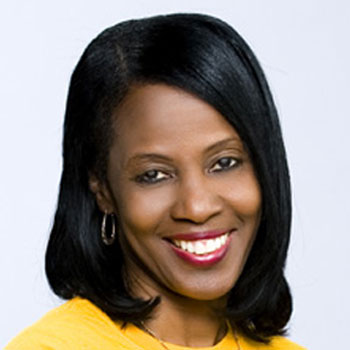 Loretta Dozier, is the founder of the Dove Bible Club Inc. Dove Bible Club is an after-school club that teaches character education using the Holy Bible. Meetings are held on a monthly basis on each school campus. The goals of Dove Bible Club are to introduce students to Bible hallmark figures, share the gospel of Jesus Christ, partner with parents and to have lots of fun.

Loretta Dozier serves on the Steering Committee for Transforming Your City Acceleration! 2019 and is Keynote Speaker throughout. 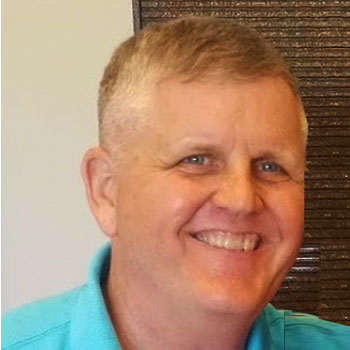 Rob Dixon – is a co-founder of and served as right-hand man for Dr. John Reinhold, the original Founder of and, until his retirement, the President of Christian Care Ministry.  Rob, was Employee #1, started Christian Care Ministry in 1993 together with Dr. John Reinhold and, today, through its Medi-Share program, the Ministry serves more than 400,000 members, has over 700 employees, and, since it began, has shared more than $2.5 billion in medical bills among its members.

Today, Rob is the President of Sentinel Care and also the Founder and President of Knowledge College for Aging™.

At Transforming Your City, Rob tells the story of the relentless faith and tenacity that it took as he and Dr. John Reinhold labored to get Christian Care Med-Share established and onto its successful destiny. 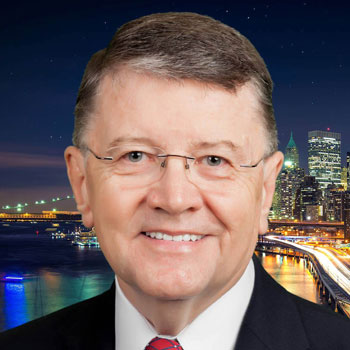 Dr. Dave Robinson is the driving force behind the Transforming Your City movement.  Since 1966, Dr. Robinson has developed his leadership and management skills through a wide range of opportunities in both the church world and the marketplace. He and his wife, Marie, have been married since 1968 and have lived in the Chicago, IL area since 1979.  Since 2005, he has served as a full-time executive leadership coach for leaders in the church, business, government and education. He travels in the USA and overseas 200+ days a year helping leaders improve their leadership skills and see their vision become a reality.  He has a Bachelor of Applied Theology from Logos Christian College, Master of Organizational Leadership from Southern Seminary and a PhD in Organizational Leadership from Logos University.   He serves on the Board of Christ for the Nations in Dallas TX and has authored five books on Leadership and Marketplace Leadership. He publishes a monthly e-Leadership article currently read by 40,000+ people in over 30 nations. You can also follow him on Twitter and Facebook.

Dr. Dave Robinson – who is traveling during the time of the Transforming Your City Conference – takes time to present a Keynote Video message for attendees. 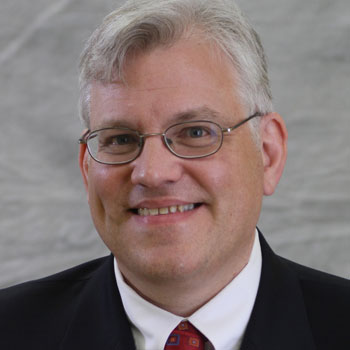 Dr. Kerry Fink – is a Multi-Media and Marketing expert, business manager and corporate consultant with 40+ years’ experience.  As CEO of TYG Media, the full-service Christian Multi-Media firm experienced in development and production of Movies, Television, Radio, Print, and Digital, Kerry has an extensive background working with development and marketing of Christian movies and television, as well as Network Radio and Radio Station ownership and management both domestically and overseas.  He has extensive experience in online digital media, including social media development as well as event management developing Theme Cruise Music Programs for major global cruise lines.  Kerry is a recognized expert in the Mature Market, authoring the book “How to Get Your Unfair Share of a $3.6 trillion Market”, and a frequent conference speaker. Kerry earned his B.S. Management/Marketing from Georgia Tech, MBA in Marketing & Finance at Georgia State University, and his Doctors of Religious Education at the Chesapeake Bible College & Seminary. Kerry, and his wife Tammy, reside in Palm Bay Florida and have 3 children, and a grandchild. 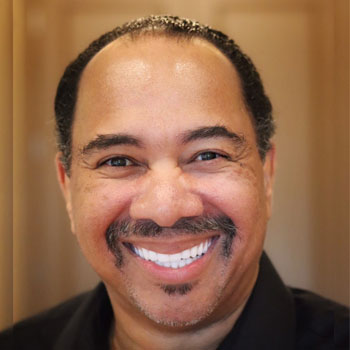 Pastor Rodney Derrick – is Senior Pastor of the Life Community Church of San Antonio TX and, most recently, served as Associate Pastor for TD Jakes’ 30,000 member mega-church, the Potter’s House of Dallas TX, for many years.  In his capacity at The Potter’s House, among other responsibilities, Pastor Derrick headed the G3 Ministry which serves the 50+ population of the Church.  In his lifetime of ministry, Pastor Derrick also served as Director of New Member Relations, welcoming thousands of people to the church during his service at the Potter’s House. 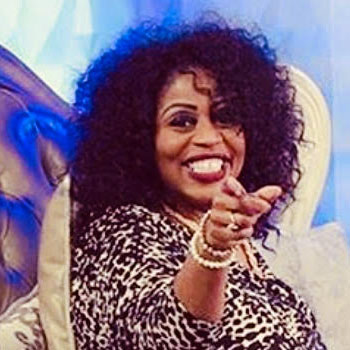 First Lady Ramona Derrick – is First Lady and Co-Pastor of the Life Community Church of San Antonio TX and the inspiration behind the Woman in Action ReVive Ministry that is exploding coast-to-coast.  Having served at T.D. Jakes mega-church, the Potter’s House of Dallas TX, for 22 years, she has gained a unique insight into ministry and served thousands upon thousands of attendees in various roles.

First Lady Ramona Derrick is the Keynote Presenter at Thursday’s Woman in Action ReVive Conference – part of the Tansforming Your City Acceleration 2019 Conference. 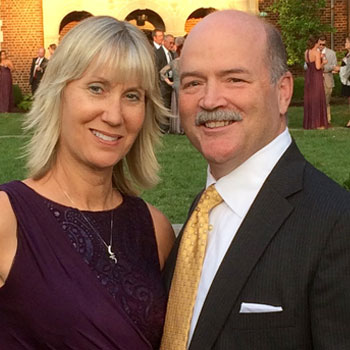 Randy and Donna Hartley are Keynote Presenters at Thursday’s Luncheon at the Transforming Your City Acceleration 2019 Conference and will be in attendance at the Beautifully Broken VIP Dinner and Movie Red Carpet Screening with the stars and real-life people from the movie. 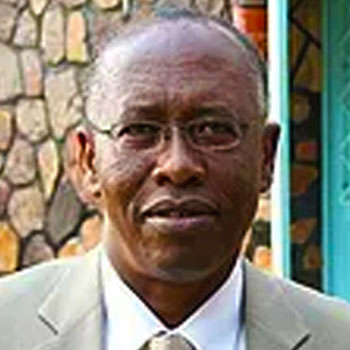 In 1994, the Mwizerwa family lived through the horrific genocide against Tutsi in Rwanda where nearly one million people were killed in just one hundred days – including their parents and most members of their extended families. By the grace of God, William’s family (his wife, Ebralie, and their four children) survived the killings. Their courageous story is the inspiration for the movie, Beautifully Broken, that released nationwide in 2018. One of the key storylines in the movie is how Legacy Mission Village began. 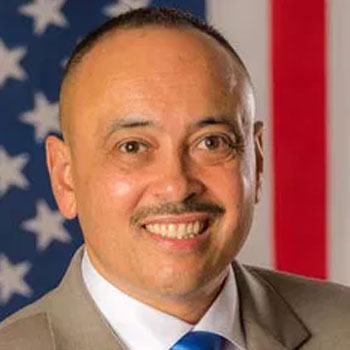 Rob Medina – is Director of Community & Military Relations at Congressman Bill Posey’s office. In addition to nearly a decade of service to Congressman Bill Posey, hHe has extensive governmental service and experience as Commissioner’s Aide to Brevard County Commissioner Jackie Colon. In addition, Rob is also Directory of Ministry at The House at Palm Bay and frequent speaker at the Space Coast Prayer Breakfast. Rob has served the Country proudly as a U.S. Marine and Rob is running for Public Office for the Office of Mayor of Palm Bay.

Rob Medina is the Moderator and a Featured Speaker at Friday’s Transforming Your City Acceleration 2019 Conference. 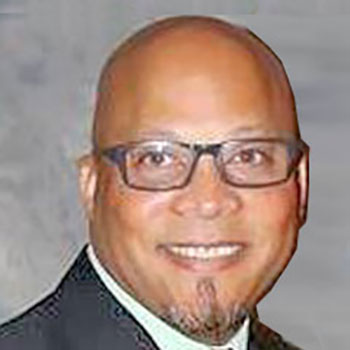 Jerry Lawrence is a Business leader and a Church leader.  As VP of Finance/Controller for Christian Care Ministries, he oversees accounting for the medical sharing ministry that serves 400,000 members with more than $2.6 billion dollars in medical bills shared and discounted..  As a Pastor, Bishop Jerry Lawrence oversees the fast-growing Community Gospel Truth Church in Melbourne, FL.

Back to Transforming Your City Acceleration! Conference Overview